Miche Pest Control is a top rated, family owned and operated pest control company that provides exterminating services that get rid of crickets from homes and businesses in Washington DC, Maryland & Northern Virginia. Our expert technicians get rid of cricket infestations fast, and use preventative methods to keep crickets from coming back after they've been eliminated. Miche Pest Control has a 4.9 star rating and over 1,000 reviews online - click the button below to get started, or give us a call today! 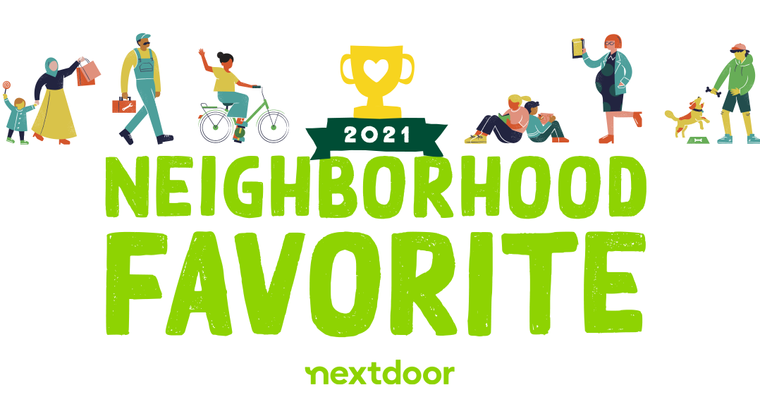