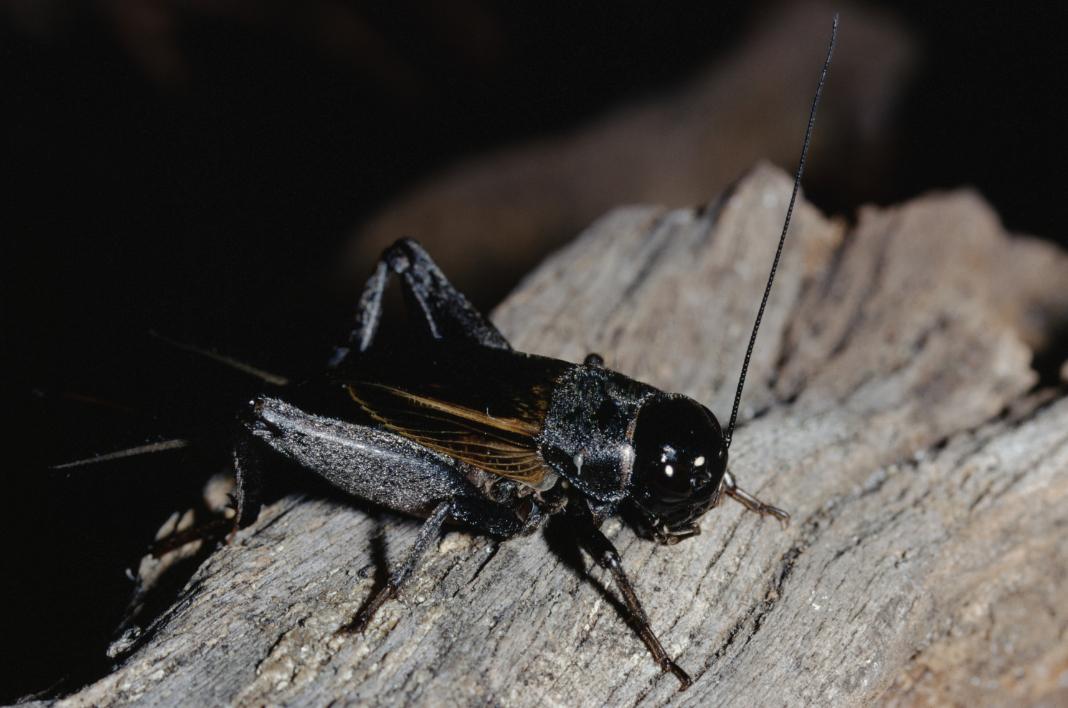 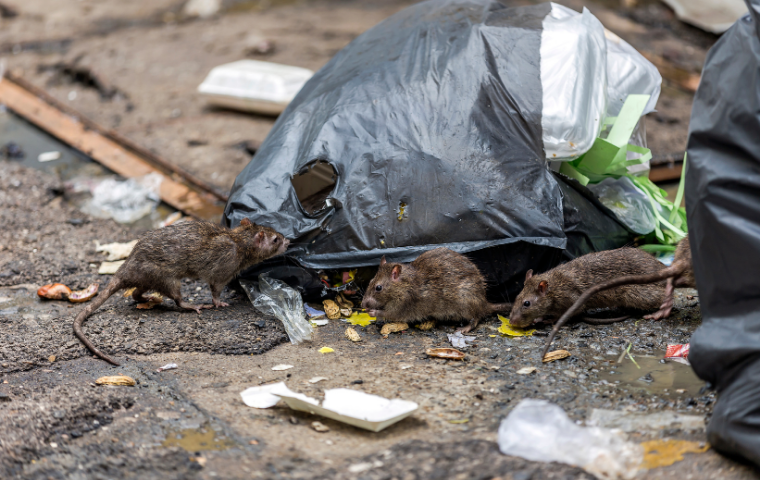 What Do Rats Eat? 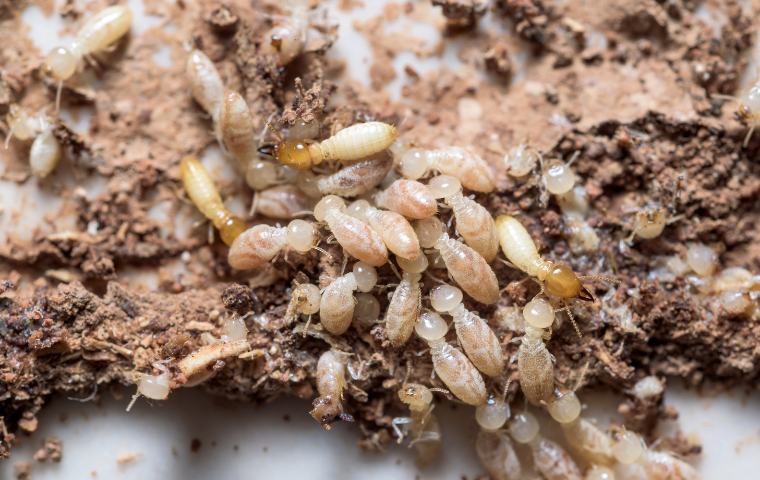 All About Termite Removal

Learn about ways you can prevent termites, and about natural termite removal methods that are commonly used in Washington DC, Maryland, and Northern Virginia.... Read More